Oof, I haven’t even drafted anything for this blog in weeks, maybe longer…

That’s precisely what I’ve done here. I’m not entirely sure why – I enjoy writing these blogs, contemplating the topics, and so on. I absolutely love when something I’ve written here can be a catalyst for a conversation or a connection to new people. 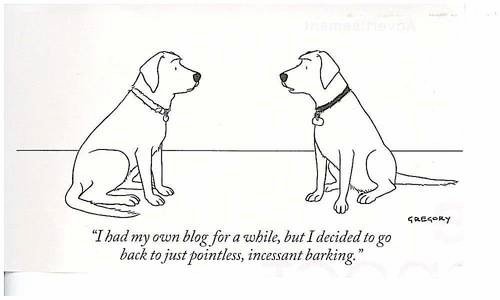 I’ll come back to my own reasons (excuses) in a bit, but first, let’s think about “unfinished business” – and what it can do to the rest of our projects.

We’ve all got goals, right? Large or small, epic or mundane, there’s always a litany of stuff that we want to accomplish… It could be updating your computer’s OS or fixing the lawnmower, finally braving a dreaded phone call to a bill collector, putting more time into practice, and on and on…

Personally, I’m sometimes overwhelmed by this fact, and sometimes motivated by it. However any of us react, though, it doesn’t really change that there’s stuff we want to get done.

Because there are only so many hours in the day, and because some things take priority over others, it’s mighty common to put a project down and never really come back to it.

This builds a different kind of list – an unhealthy, skeletal document of things we wanted do, but just never got around to completing. I don’t want this particular project of mine to find it’s way to that ugly list of failures.

In plenty of cases, it’s perfectly acceptable to add items to the list of dead projects. Sometimes money or time dry up, or even more acceptably, we just lose interest – and there’s nothing wrong with that!

For the stuff we DO want to do, though, relegating an idea or project to “the dead list” can be psychological trap. Once it’s on the list, it’s awfully hard to resurrect. 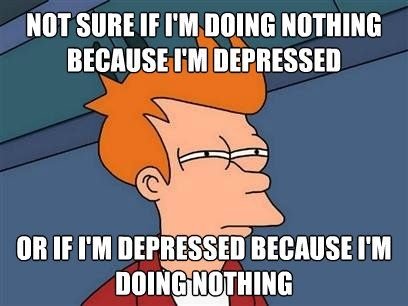 Take Care of It

Convincing ourselves that projects are dead, that we’ll never have time to get to that thing, that we don’t have the tools or resources, that we it was a bad idea in the first place (but not really believing it) are all ways that “good” projects die…

And those self-imposed “failures” have a way of damaging momentum, self-esteem, and motivation.

The good news is that the opposite is also true. Getting things done – even mediocre, boring crap like laundry or dishes – is a notch on the “complete” list, something you can tick off as DONE. This accomplishment, no matter how small, is a brick laid for forward motion.

My advice is to take stock of all the things inching toward “the dead list,” and start getting them done.

If it’s a one-time task, set aside an afternoon or evening and just power through it. You’ll feel better about it – and likely everything else – when you can mark it complete.

If it’s something larger, with more steps… Take the first one. The psychological advantages are right there in front of you. Every time you make a move toward a goal or check an item of the to-do list, you’re reminding yourself what a badass you are, how much you can accomplish – and at the same time, bedding down that inner critic that says you can’t, that there isn’t time, that it’s too difficult, that you’ve been putting it off for too long.

I’ve had a lot going on lately. Playing in a musical, a good amount of practice, work related stress, gigs, he unrelenting blaaaahhhh of Michigan winter…

But those are all excuses. I’ve also found plenty of time to do things that aren’t writing here.

Sure, some of it’s valid. I know that I have to sleep, that it’s important to relax and spend time with the people I care about. I understand that other responsibilities and desires may take precedent… But that doesn’t mean I don’t want to write this stuff, it’s just excuses for why I haven’t been.

If I can pick this back up and make some concerted efforts to keep the output alive, every entry I complete will give me momentum for the next – and for any of the other tasks/goals I may want to accomplish.

I understand that this has very little to do with music or drumming or anything of the sort, but it’s a real problem that I think many people suffer through. We all want things done that we simply don’t do, and I want to help you find the time and motivation to do them.

What are you struggling to complete? Major or minor, I want to hear about it. Leave a comment, find me on Twitter, whatever you like. Let me know how I can help. We’re all in this together.